Understanding the 5 Stages of Team Development for Better Teamwork 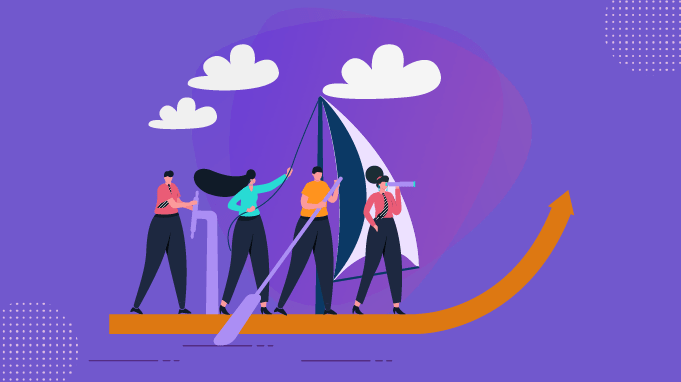 Every great thing we humans have achieved so far is the result of standing up for each other whenever needed. It was our teamwork only that ensured our progress since ancient times. And organizations are now trying their best to leverage it by focussing more on team development.

The success of an organization depends on the unity of everyone involved, and there are several ways to develop it. One of the most common and effective ways is by organizing team building activities frequently. Through these activities, employees get the chance to know each other and learn the art of collaboration to solve problems. However, we can still see that certain teams outperform the rest.

These high performing teams not only display exemplary teamwork but also adhere to their organizational goals. So what was setting them apart from others despite being through the same process of team building?

Recommended Read: The Difference Between Teamwork and Team Building

This is where the topic of team development and its different stages caught everyone’s attention.

In the later part, another level was added into this stage called “Adjourning” in 1977 by a doctoral student Mary Aan Jensen.

These five stages of team development talked about the approach that employers should take to ensure a solid and organized team.

The 5 Stages of Team Development

The forming stage is the base of team development. It is the stage where like-minded people come together to work for a common goal. This stage plays a vital role in deciding the future success of the team. It is where all the team members introduce themselves and learn about each other. Further, they are familiarized with their team goals and are given a chance to think about the best ways to achieve them.

Here, to support the teams, employers can facilitate avenues where every team member can display his/her talent. You can do this by organizing some team-building activities or calling an informal team meeting where everyone feels comfortable. Once everyone becomes confident about the capabilities of their peers, you can ask them to elect their team leaders.

As an employer, you should focus more on strengthening the relationship between the team members. Once everyone recognizes each other’s strengths and weaknesses, they’ll be able to compensate each other whenever they have a task at hand.

As the name suggests, the storming stage is all about letting the team members know each other deeply as they present their ideas to each other. This stage helps in clearing out any misconceptions which the members may have based on their previous interactions.

Also, this stage is all about disagreements as the other members might not well perceive an idea presented by someone. They may debate about the best way to achieve the goals or even raise any other concerns.

This is the stage where the role of team members becomes most important. It is now upto the team leaders to establish a mutual understanding between the team members and communicate the concerns with the higher-ups.

Being a responsible employer, you should support your teams going through this stage of development by communicating your view based on your experiences. Moreover, you should remind them about the importance of their team goals and motivate them to keep aside their agendas while working as a team.

Now that the first two crucial stages are covered, the third one is the norming stage. All the team members have developed a mutual understanding, which is where the primary teamwork kicks off.

Every team member is now familiar with each other’s skills, and they probably know when to extend their helping hand. Everything begins to flow as planned during the earlier stage. All your team members have a clear understanding of the target they are chasing and can communicate about the progress made with their teammates.

The only role the employers have during this stage is to monitor their teams and make sure that they don’t run into any obstacles. You can check on their progress levels frequently and provide them with adequate guidance whenever required.

At number four comes the performing stage. All the team members develop the highest level of trust and confidence in each other. Upon reaching this stage, you can be sure that the members follow each other on the same track led by their team leaders.

The performance of your team starts picking up the pace, and there’s no looking back. Everyone knows their role and puts in the best effort to bring success to their team.

The only thing that remains here for the employers is to make things easier for them by facilitating them with the required resources for the job and keep appreciating to motivate them.

The last stage in the entire process of team development is adjourning. If you’ve reached this stage, it means that your teams have completed their work. This stage is all about celebrating the victory achieved together and revisiting the loopholes to avoid whenever the team takes up another task.

For employers, this is the stage where you should honor their efforts with meaningful rewards and recognition. Acknowledging the efforts of the team members will fuel their zeal to contribute more.

It is also the perfect moment to introduce peer recognition and let your employees appreciate each other for their efforts.

Teamwork is not something that comes into existence all by itself. It takes a great level of effort both from the employers and the employees to generate the will for working as a team.

There are many instances where teams have fallen apart during a project because of not following a standard procedure. Employers often make the mistake of ignoring the concerns of the team members, which later grows into big issues that hinders the level of team collaboration.

However, by implementing the five stages of team development sequentially, you can mitigate such issues from arising as it helps in:

I hope this article helps the readers get a better understanding of the concept of team development. However, if you would like to share any thoughts or suggestions, we would love to hear them from you in the comments below. 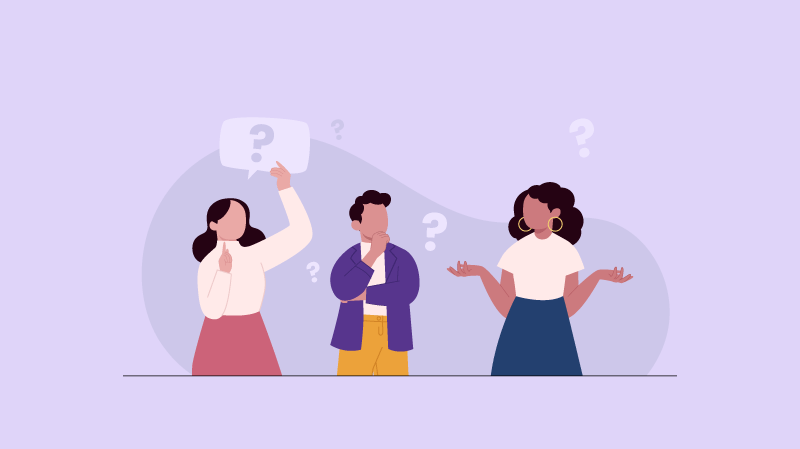 The Ultimate List Of "Would You Rather" Questions For Work

A collection of weird, deep, and funny "Would You Rather" questions for work, perfect for breaking the ice during awkward team meetings.
Read more 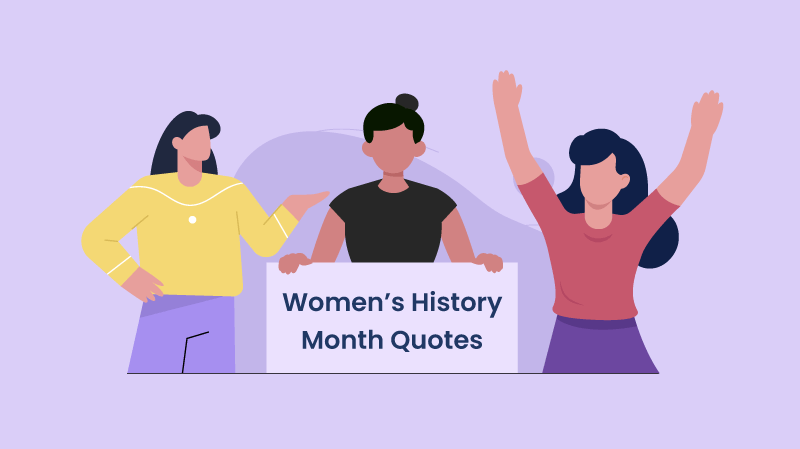 This blog offers 50 of the best Women's History Month quotes of all time, all by women, illustrating that women have always had a strong voice, for the right reasons.
Read more 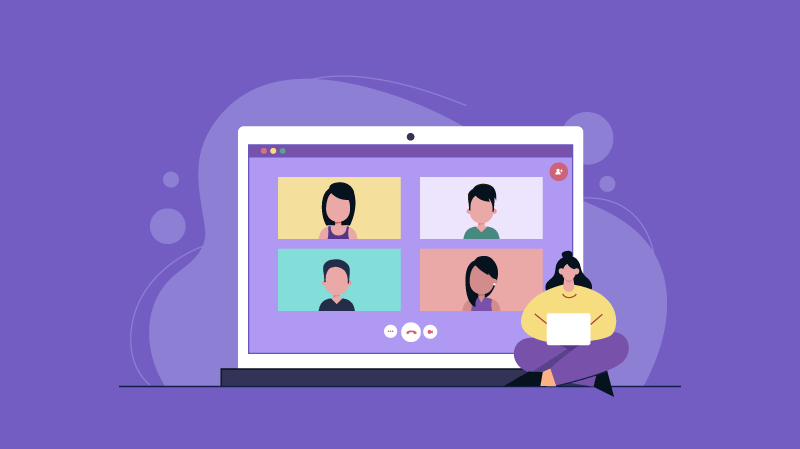 31 Fun Zoom Icebreakers You Should Definitely Try In 2022

A comprehensive list of easy, quick, and fun Zoom icebreakers that every remote team needs in 2022.
Read more
The Ultimate Guide to Employee Rewards and Recognition
Find out how to shape a culture that attracts, engages, and retains your top employees.