Nepotism In The Workplace And Its Negative Impact 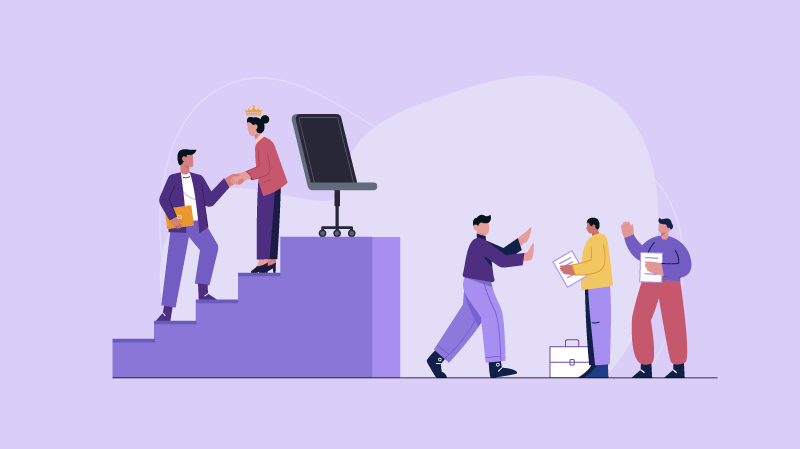 The issue with nepotism is that it can destroy a positive work environment and demoralize employees. A leader must confront it as soon as possible, and its elimination from the workplace is crucial. There are several ways to get rid of it.

This article highlights the problems that nepotism can cause and how to address them to create a more sustainable work culture.

Nepotism in the workplace is a form of favoritism in which persons in positions of authority appoint relatives or friends to different jobs. Although it is not wholly illegal in the private sector, the act itself is unethical in the workplace.

It is one of the most destructive forms of an act that can ruin a workplace culture and create unwanted chaos. It not only promotes partiality but also lowers the morale of talented people.

Read more: How To Avoid Favoritism In The Workplace

The Types of Nepotism

Nepotism can be segregated into two types. They are-

1. Reciprocal Nepotism- Reciprocal nepotism occurs when a person in a position of power hires a family member or acquaintance, and the person accepts the job based on several criteria, including reliance (usually financial dependency), the scope of the exchange, and cultural norms.

2. Entitlement Nepotism- It is a distinct kind of nepotism than reciprocal nepotism. In entitlement nepotism, a hired relative or friend feels entitled to a job because of their relationship with the boss or higher authority.

This kind of nepotism is a common occurrence in a family-run business that can create a toxic workplace.

How to Spot Nepotism?

Now that we have discussed what nepotism is and its types, you need to spot if nepotism exists in the organization. Below is a list of a few signals that showcases nepotism in the workplace.

One prominent sign of nepotism is that underqualified people are getting hired for jobs that require years of experience and educational qualifications. This happens when the hired person is a family member or a friend of the higher authority.

Such cases portray the abuse of powers that one can use that can hinder the organization's long-term success.

When certain team members do not fulfill their responsibilities, they do not face the consequences. Rather they continue ignoring their work and do as they feel like. This becomes a clear sign of nepotism imposed by the higher authorities.

These instances are very easy to spot that can be detrimental and demoralizing for the other team members.

People who feel entitled to a job due to nepotism resort to unprofessional behavior. They do not respect other people in the team and tend to speak anything they want. Moreover, they take advantage of the situation as they know they will not be held accountable for their actions.

Situations like these can create a lot of conflict in a team that can affect the morale of others and destruct team harmony.

4. Denial of Growth to Others

When there is nepotism within the organization, promotions, and appraisal are hard to achieve. It is because people who have connections with higher authorities are given the promotion even though they are not deserving candidates.

Such practices deny the opportunity of appraisal and growth for hardworking employees. This can negatively affect the overall performance of the employees and lower their self-esteem, and it will impede organizational performance in the long run, undermining its objectives and goals.

Employees who earn more despite being underqualified than those with superior experience and qualifications clearly show nepotism. This happens because the one making more than the deserving candidate is a manager's family member or close friend.

It portrays poor leadership qualities and a clear picture of favoritism. Moreover, such situations create a less productive workplace with minimal engagement.

The Negative Effects of Nepotism in A Workplace

1. Leads to a Toxic Workplace 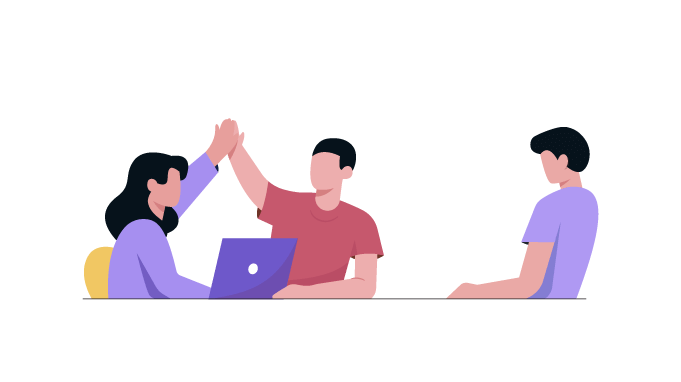 Nobody likes a toxic workplace that can lead to increased stress and burnout levels. However, with nepotism, a workplace becomes toxic, which is detrimental to organizational success.

When employees spot nepotism, they feel undervalued and uncomfortable. This is because favoritism comes into play, and the employees feel low at work. Moreover, employees constantly fear that any action they take will be reported to the manager without them knowing about it. This can create unwanted conflict and harm employee relationships in the workplace. 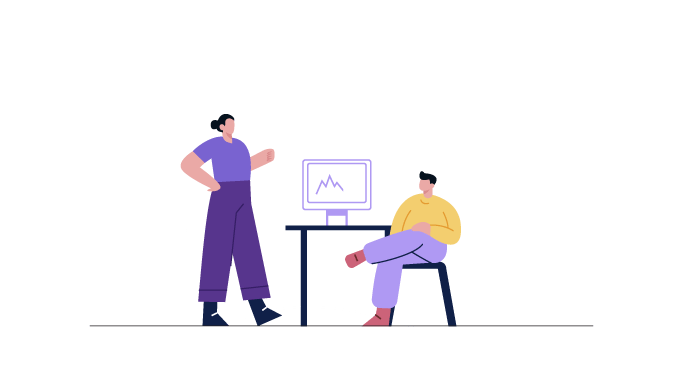 With nepotism in the workplace, managers tend to appreciate only the employees they know well. No matter how bad their work ethics or performance are, they tend to slip away under the radar. In contrast, the employees that work hard and perform well are underappreciated.

There is no room for recognition no matter how well an employee achieves their target. This diminishes the enthusiasm and there is a significant drop in employee morale. In the long run, it results in poor employee productivity, and the engagement levels drop significantly.

Without high levels of employee satisfaction, employee engagement becomes a hard shell to break. And this is what happens when nepotism is prevalent in the workplace. When employees sense the existence of nepotism, they tend to work less. One reason for this is that employees are aware that they will not receive recognition no matter how hard they work.

When there is no appreciation or acknowledgment, employee satisfaction drops significantly, which can negatively impact the overall employee experience of the workforce. In the long run, organizational performance will drop and hamper the company's success rate. 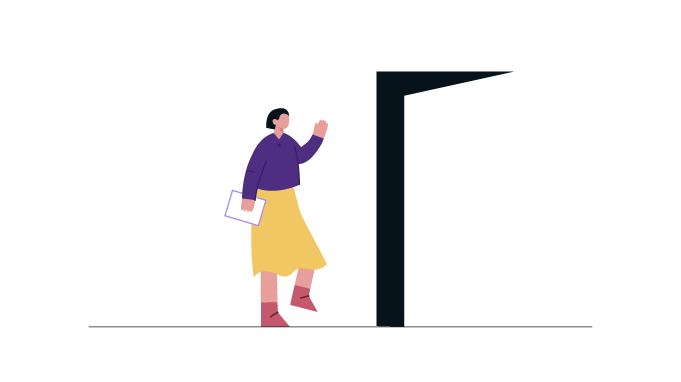 One of the negative consequences of workplace nepotism is increased employee turnover. This is because employees do not feel appreciated, and there is a significant drop in employee satisfaction.

This prompts them to change jobs in search of better opportunities where they will be appreciated for their efforts. Furthermore, nepotism is likely to impede their ability to bring out the best in them because the work environment does not suit them. As a result, employees tend to leave the organization in the long run. 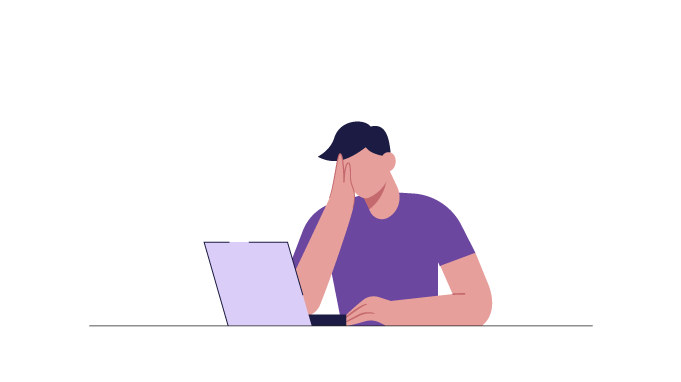 A good work culture is sustainable when you receive positive feedback from your employees, which aids in the development of a positive reputation. However, when nepotism exists within a company for an extended period of time, it brings a bad name to the company. There is a chance that your current or ex-employees do not trust the higher authority and would not recommend the company to others.

This can be detrimental when it comes to onboarding new talented employees and can make a difference in your company's success.

How to Deal With Nepotism In A Workplace?

The eradication of nepotism starts with good leadership qualities and communication. As a manager and a leader, you need to understand what is going on. Below is a list of things that you can do to remove nepotism-

It is critical to address the issue of nepotism in order to improve your workplace culture. The issue with nepotism is that educated people themselves support the practice. It is difficult to resolve such a sensitive issue unless the leaders understand the issue. In the long run, it will become a part of the organizational structure and will impede the organization's employees. You must address the issue and implement the necessary changes to create an employee-friendly and engaging workplace.

Mrinmoy Rabha is a content writer and digital marketer at Vantage Circle. He is an avid follower of football and passionate about singing. For any related queries, contact editor@vantagecircle.com 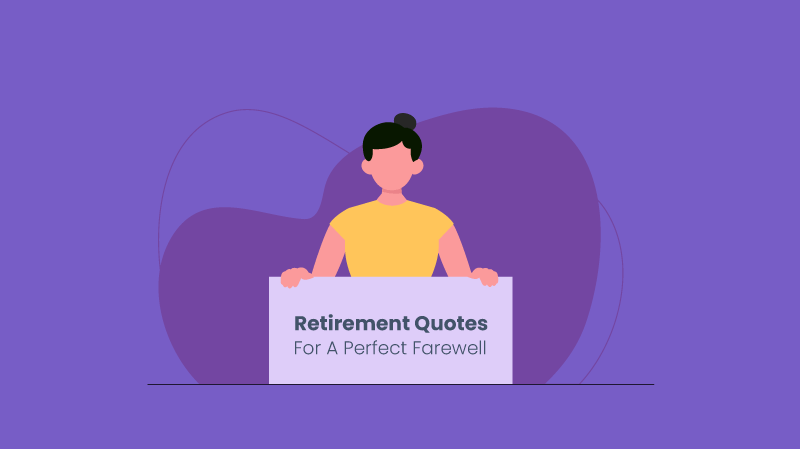 Bid farewell to your retiring employees with these simple yet inspirational retirement quotes.
Read more 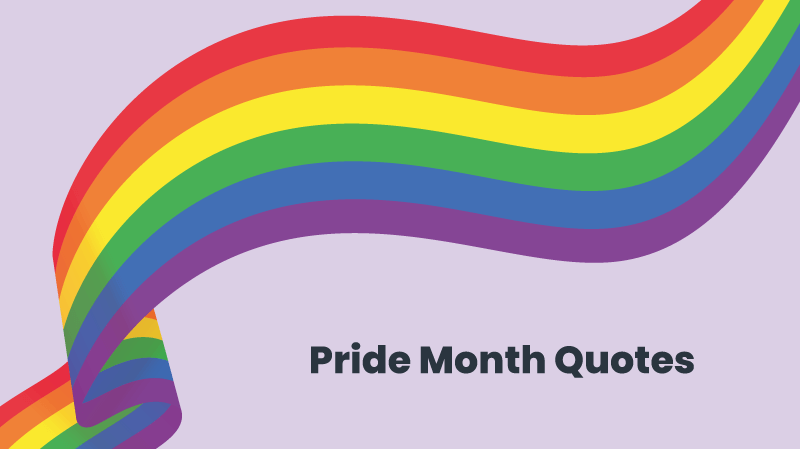 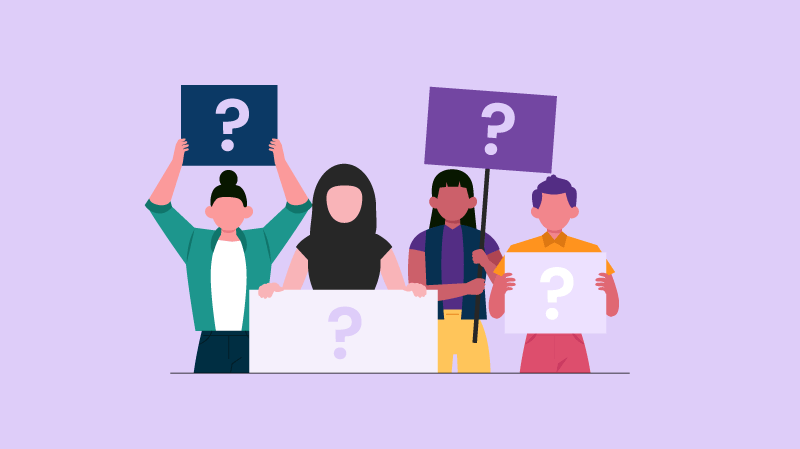 Check out the 26 best diversity and inclusion questions you must add to your employee pulse surveys and feedback for enhanced inclusivity.
Read more
Boost employee engagement with this FREE guide!
Download this ultimate guide to learn the secret to a happy workplace.