Global organizations need global solutions. Especially when implementing a company-wide solution, such as a rewards and recognition program, global companies might face unprecedented challenges along the way. One such major problem is the conversion of reward points when recognizing employees from different corners of the world.

In this scenario, it's essential that while choosing your rewards and recognition platform, consider its features, including, "Will this program run on a SOLI framework which will enable me to reward my global workforce with ease?"

First of all, what is SOLI? 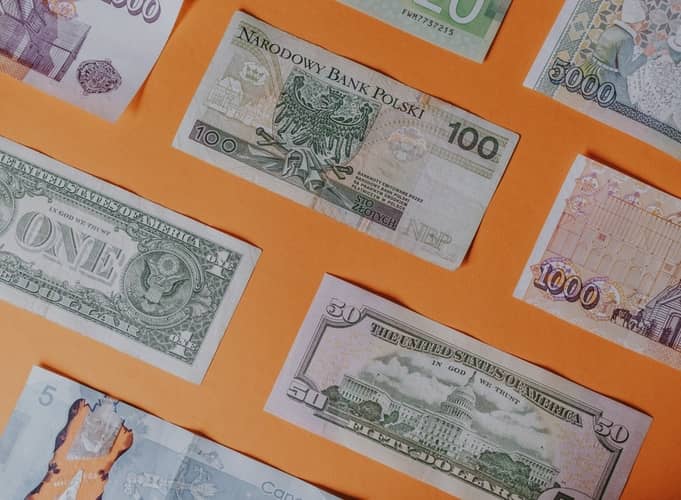 SOLI, also known as Standard Of Living Index, is a measure of the expense of living in a particular place, determined by the prices one has to pay for purchasing goods or services.

To sum it up, the SOLI of a country is a major contributing factor to the employees' pay structure. A high SOLI warrants a higher level of pay, while a lower SOLI requires a lower pay range.

Here's an example. Say you have two employees, M living in the USA and N residing in India, whose stellar work you wish to show the right amount of appreciation.

The reward amount for the American employee in 10 dollars. Similarly, the employee in India gets 10 dollars worth of reward, which is approximately 700 INR. Consequently, the Indian employee will benefit more (since the SOLI is low) by allowing him/her to purchase a quantitatively more significant amount of goods and services.

This example is further illustrated by the Big Mac Index, which is used to exhibit the difference of power parity by comparing the price of a Big Mac in different countries.

It showcases why global organizations need to establish a rewards and recognition platform that offers a way of bypassing the above problem.

Benefits of A Recognition Platform That Runs On A SOLI Framework 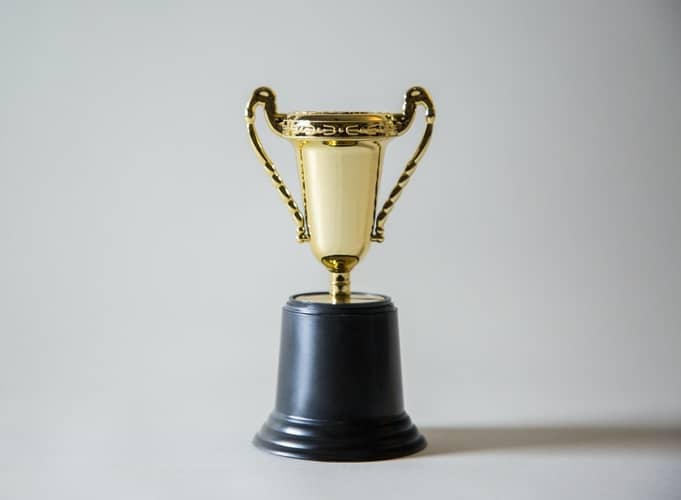 A reward system based on a foundation of SOLI provides the fairness aspect when dealing with recognition practices in different branches around the world.

Many companies make the mistake of applying a simple currency conversion to rewards when globally expanding a recognition and rewards program. It, however, gives a very inequitable rewards experience. A SOLI based reward system provides organizations with the means to reward employees justly.

Benefit 3: Ease of Use

SOLI based rewards program removes the obstacles that organizations have to face when practicing equitable rewarding. A reward system, like Vantage Rewards, eliminates the complexity of the conversion of rewards by automating the whole process and recognizing your workforce with as much ease as possible.

Vantage Circle and The SOLI Framework

Take, for instance, our rewards and recognition platform, Vantage Rewards.

Through our SOLI (Standard of Living Index) framework, we ensure equal and fair regulation of rewards points against currency for all employees across the globe.

The SOLI framework goes beyond the currency conversion rates(which changes frequently) and measures against the standard of living in that country.

As per the SOLI matrix, the conversion of currencies will be decided by the organization as per the standard of living in the particular countries.

Do you think that a SOLI supported rewards and recognition system is as helpful as it sounds? Or, it has failed to address some of the significant issues? Do let us know in the comments below.

This article is written by Barasha Medhi who is a part of the marketing team at Vantage Circle and can be found searching for interesting HR, company culture, and corporate buzzwords to write about. For any related queries, contact editor@vantagecircle.com.

4 Methods to Shortlist Candidates for a Perfect Hire

Types Of Rewards: A Quick Guide For HRs

A quick guide for HRs on the different types of rewards and how to make recognition more effective that'll ultimately drive engagement.
3 min read Employee Reward System: 7 Key Things to Look Out For

It won’t be wrong to say that we are currently living in one of the progressive eras of human history. The massive adoption of technology has now molded our socio-economic system and made it more competitive. And to keep up in this competitive environment, organizations are leaving no stones
5 min read Gift Cards: The Perfect Employee Reward For Your Workforce