A Brief Introduction To Redis 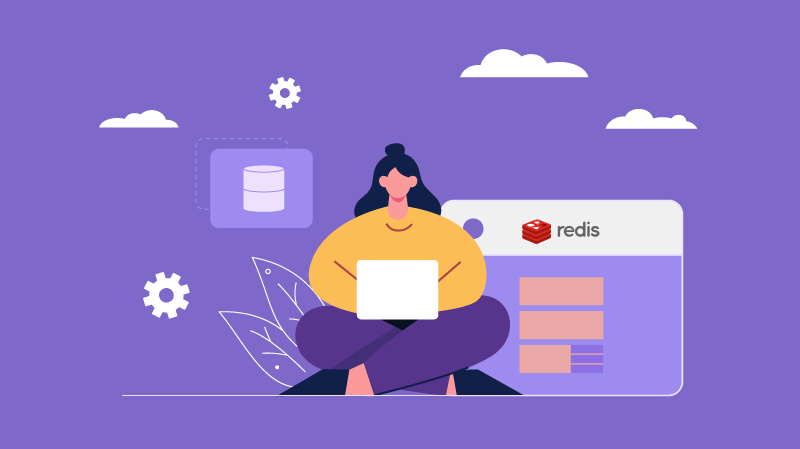 Redis is an open-source in-memory data structure store. It is a type of key-value storage where we can easily store our data. This data can turn out to be pivotal and valuable for an application database, caching, message broker, and queue.

Redis is an excellent choice if you need reasonable speed and performance from a database, cache, or message broker.

Another reason for Redis's lightning-fast response time is its in-memory data store mechanism.

When To Use Redis?

Vantage Circle is undoubtedly one of the world's fastest-growing rewards and recognition platforms.

We started with something very small in our codebase, which increasingly became monolithic.

We started with a modest codebase that, over the years, increasingly became monolithic.

As the size of our code grew tremendously, we constantly faced the issue of latency.

As one of our mottos is client satisfaction, we experimented with our architecture to make our client experience seamless. And that is when we got introduced to Redis. 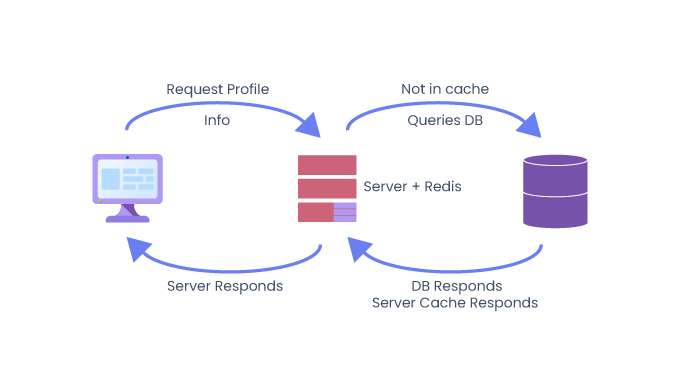 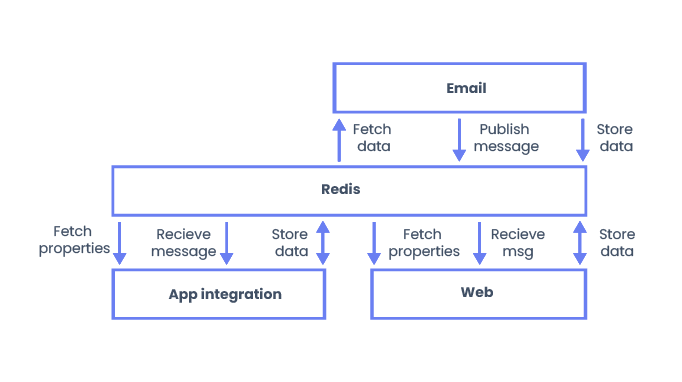 Is Redis Faster Than RDBMS?

What Redis Is Used For?

1. Redis can reduce your cost of infrastructure.

One of the features of Redis is linear scalability and sub-millisecond performance at a massive scale. All of this is accomplished without the need to overprovision infrastructure that will be inactive during slower periods.

2. If you are a developer, then you know the pain of converting data structures for databases. That's not the case with Redis.

Redis is the existence of different data structures. Having various data models in Redis, unlike other databases, eliminates and drastically minimizes the time required to convert one data type to another.

The cache is used to increase data retrieval performance by reducing the need to access the underlying slower storage layer.

Redis is an excellent choice for having a highly available in-memory cache to decrease data access latency, increase throughput and ease the load off your DB.

As we endeavor for a rapid and smooth user experience in the future, we are planning to use Redis Stream for communication with different microservices.

We want to distribute our architecture into different components and use Redis for multiple purposes like distributed cache, asynchronous communication, message broker, and many more. 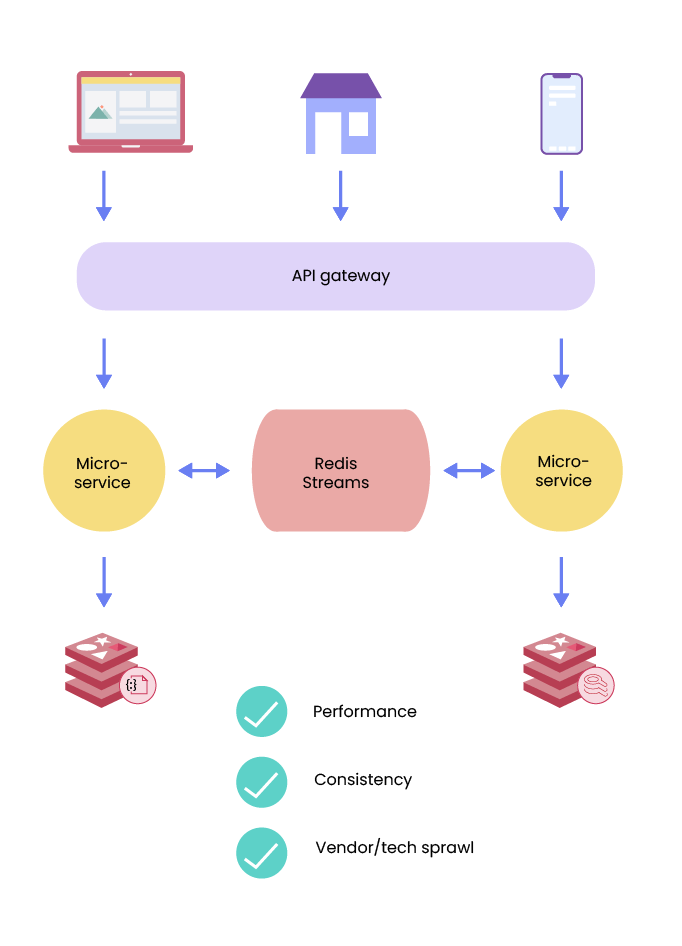 Why Developers Use Redis?

As more and more applications are reflecting real-time features, developers are facing pressure to deliver a real-time app experience. For a large user base, it means keeping the data as close to users as possible.

That is where Redis will play a pivotal role.

As I have mentioned before, there are various use cases for Redis in microservice architecture.

The StackOverflow team has written several intriguing articles about their experiences with Redis, which they've been using to great effect for years to speed up their series of websites.

StackOverflow goes on to describe typical Redis usage in 2019. If you want a persistent and quick solution for your exponentially increasing database, Redis is the prime solution. 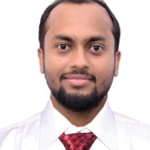 This article is written by Priyank Sharma who is a software engineer at Vantage Circle. For any related queries, contact editor@vantagecircle.com.

The Ultimate Guide to Employee Rewards and Recognition
Find out how to shape a culture that attracts, engages, and retains your top employees.