When I say the future of work, I don’t wish to present a very distant scenario. We live in a world where trends and norms are changing at the bat of an eye. The Future of Change is already here and it is changing how people think about their jobs.

To manage this transition is the biggest challenge that business leaders are facing at the moment. With all the technological advancement in the past decade, to foresee how the business world will shape in the coming years is quite difficult.

Even though we can’t predict what will the future look like, there are some changes that are destined to happen. As a forward-thinking organization, you must prepare yourselves for these changes.

The gig economy is here to stay and flourish. In a nutshell, the gig economy is a free-market where companies look for independent workers or freelancers as opposed to hiring full-time workers. ‘Gig’ refers to the model of work where workers are employed and paid per project.

In the Gig economy, workers take up part only part-time positions, allowing them to frequently change jobs or take up multiple jobs for different businesses at the same time.

Gone are days of working 9-to-5 in a cradle-to-grave job. Gig economy enables people to save several hours every day and make the most of the only limited commodity, time.

One of the biggest questions in the world of work has been whether or not Artificial Intelligence will prove to be a threat to human labor?

The rise of internet technology has been worrying people if the advancing technology will destroy jobs for quite some time now. Human beings are supposedly competing against something that can outperform us in almost anything.

A 2013 computerization study found that 47 percent of American workers held jobs at high risk of automation in the next decade or two.

So, how to find the balance?

How to co-exist with artificial intelligence?

Artificial Intelligence will probably keep creating new job roles for a vast majority of people. Humans will have to learn to accommodate intelligent machines as co-workers. They need to learn to collaborate with AI and bring the best to the workplace. 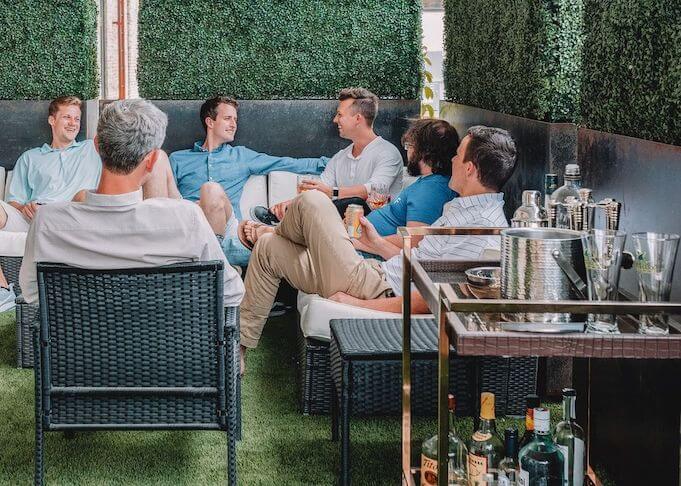 Transparency is the currency of trust.

Employees now are looking for even more flexible, accountable, and most importantly trustworthy relationships with employers.

Thanks to the omnipresent eye of websites like Glassdoors, or social media channels like LinkedIn, things that happen inside the organization are no longer a secret. Companies with an open and transparent culture are already attracting (and retaining) the best talents.

We might be looking at a future where the concept of hierarchy in the workplace will dissolve.

Related: Why Transparency In The Workplace Can Help Your Business Grow 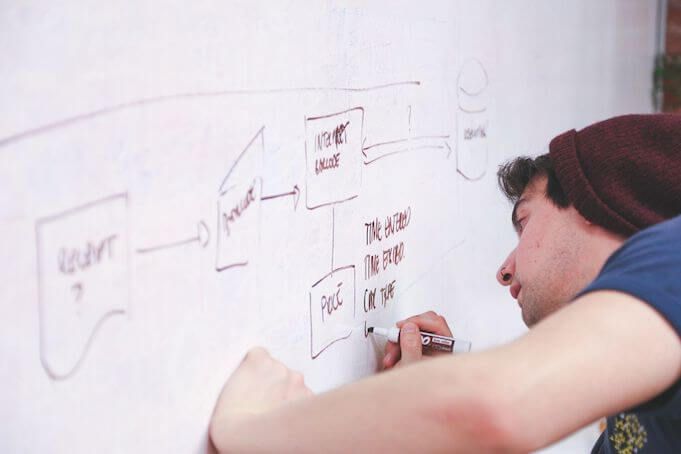 The age of automation will bring a lot of major changes in the world of work.

A report from the McKinsey Global Institute, The future of work in America: People and places, today and tomorrow revealed some interesting details.

“What lies ahead is not a sudden robot takeover but a period of ongoing, and perhaps accelerated, change in how work is organized and the mix of jobs in the economy.”

Automation will not be felt evenly across occupations or across industries. While some jobs will definitely suffer, many job roles will remain untouched.

Findings from the report conclude that technical nature will be affected much sooner.

On the other hand, work that requires a high degree of imagination, creativity, and innovative thinking is harder to automate.

Computers are great at optimizing but not so great at say decision making, planning and goal-setting. Naturally, imagination, innovation, and creativity will continue to reign in the business world.

Businesses can no longer separate themselves from what is happening in and around them. Companies must adopt a more responsible attitude

Corporate Social Responsibility is becoming increasingly important in today’s socio-economic scenario. It can prove to be a great opportunity to strengthen business while giving back to the wider community.

Employees love to be part of companies that have a socially responsible attitude. They naturally become active advocates of the company culture.

Also, with Climate Change knocking at our doors, there cannot be a more important time to collectively become more aware and responsible as corporate and business entities.

It is the need of the hour for companies to find sustainable ways to grow while protecting the planet and the resources we have left.

Here’s a list of really cool companies who’re setting the stage for the rest of the companies to cue from. 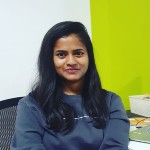 This article is written by Darshana Dutta. She works as a Content Creator and Digital Marketer at Vantage Circle. She writes extensively on trends around employee engagement and transforming company culture. For any related queries, contact editor@vantagecircle.com A harmonious office is the secret sauce to a happy workforce and maximum output. It encourages better communication, understanding, and operational efficiency. All these traits contribute to better employee engagement and fewer disputes in the workplace. Though a peaceful workplace is a trait desirable by all companies, it is only
5 min read A brief guide on 7 things that every HR professional needs to do when laying off an employee during the Covid-19 pandemic.
5 min read These 16 amazing employee welcome kit ideas will ensure that every new hire will feel happy, engaged, and belonged right from the first day of work.
8 min read
FREE RESOURCE
A Complete Guide to Decoding and Driving Employee Engagement
Download our step-by-step guide to devise an effective strategy to ensure a happier and productive workforce.
Download now