If you observe all the big companies like Apple or Amazon, the common thread you would encounter is its strong company culture. It says a lot about how having strong company values is integral to attracting the right people.

Do you know, company culture is extremely vital to 46% of job seekers while deciding to join a company. Most job seekers evaluate probable companies based on their company culture. It is therefore essential to build a foundation where employees experience a collaborative workplace and help build a strong culture.

The following company culture quotes from great brains, business leaders, and entrepreneurs illustrate why investing in building a strong culture is the single best thing a company can do.

So, let's dive into our ultimate collection of company culture quotes to help you rethink the way you perceive workplace culture. 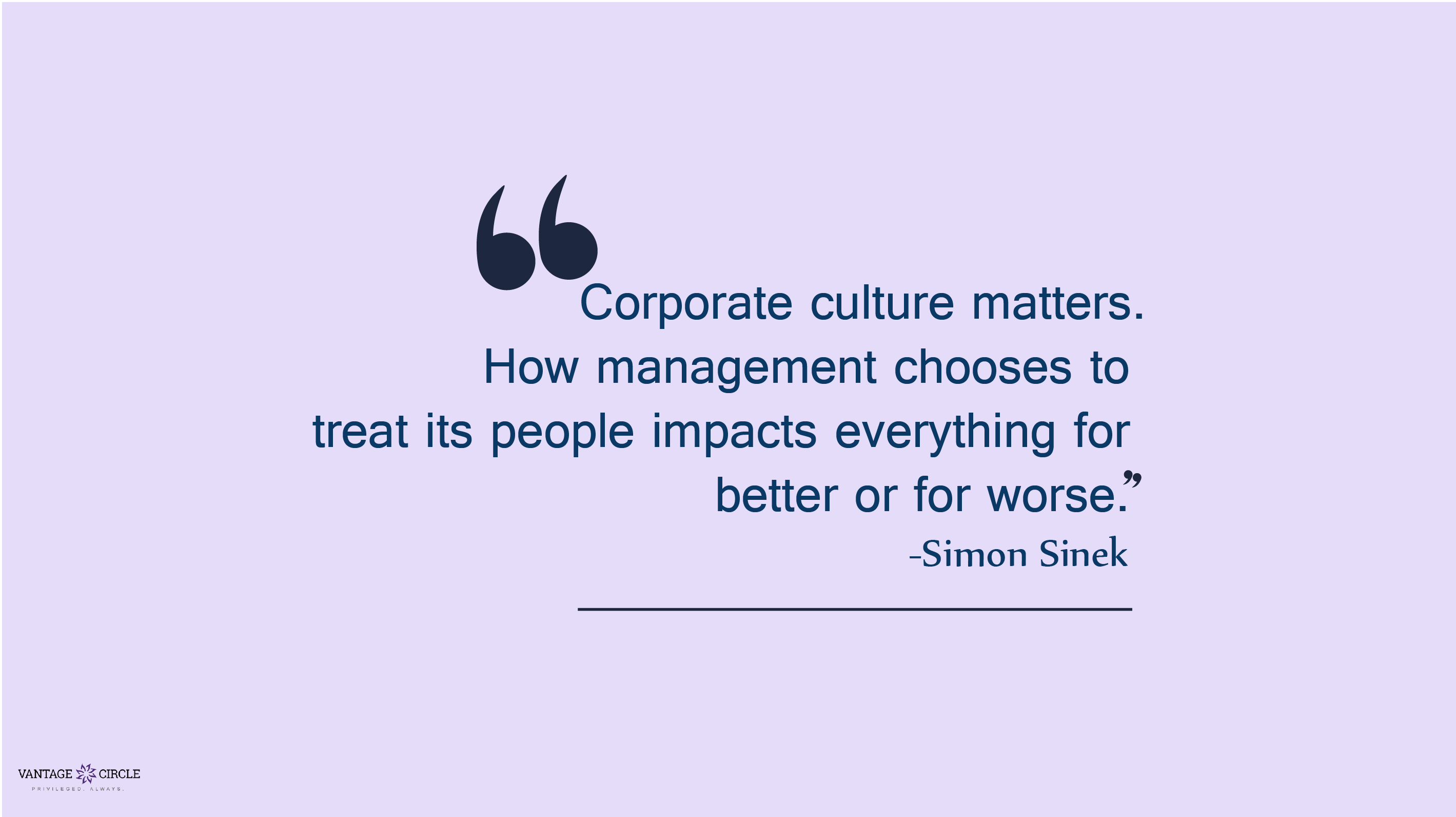 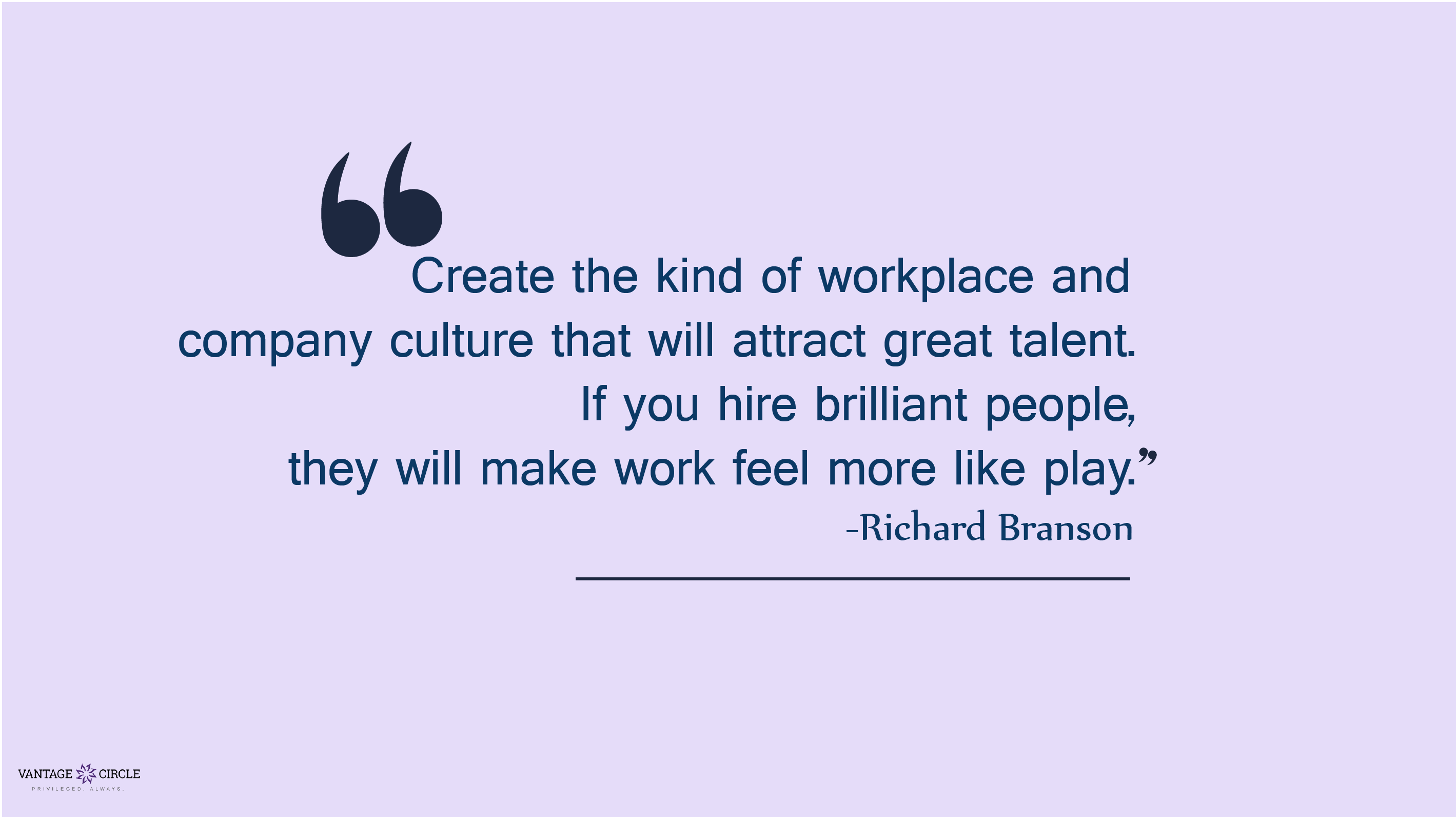 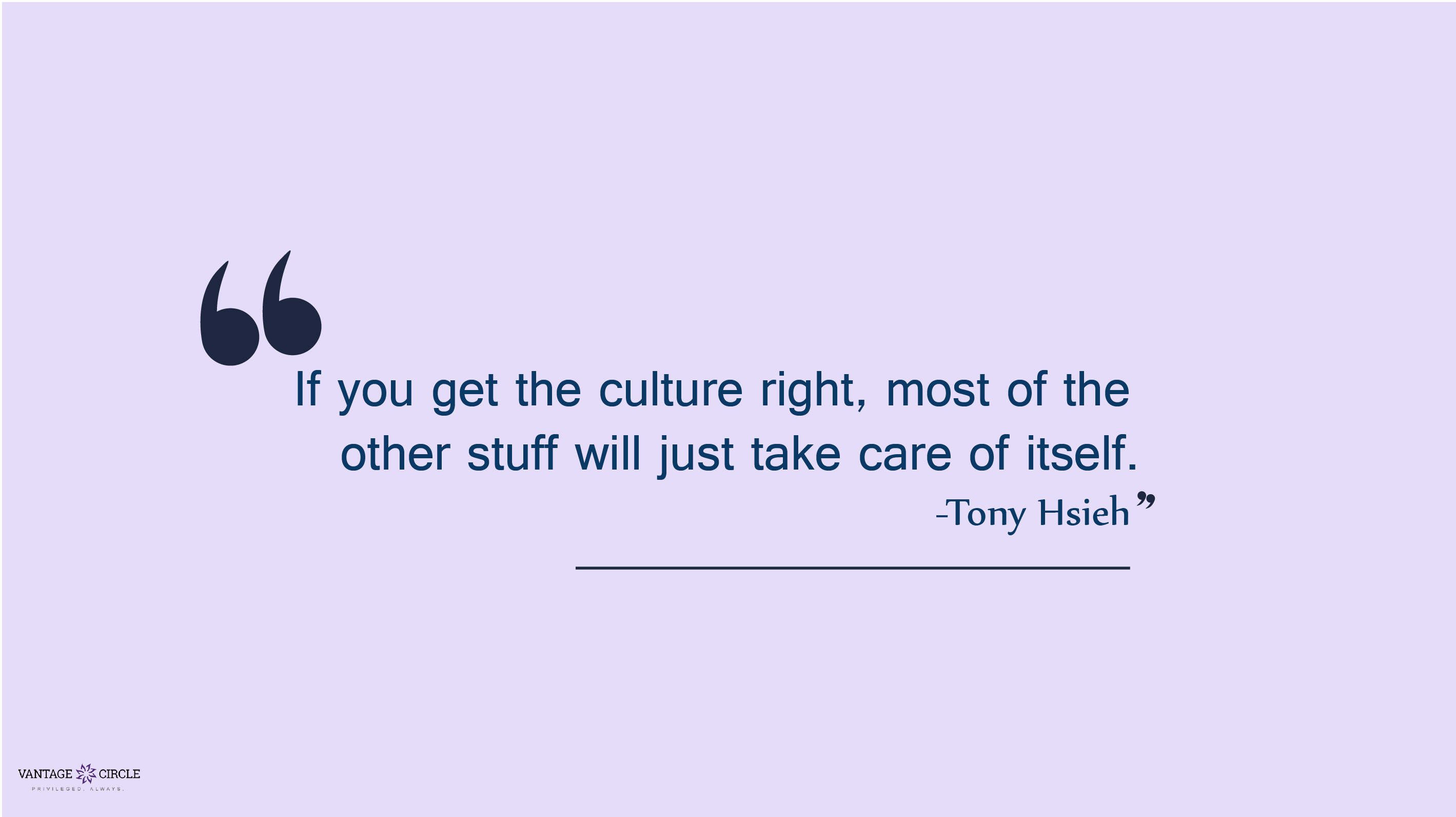 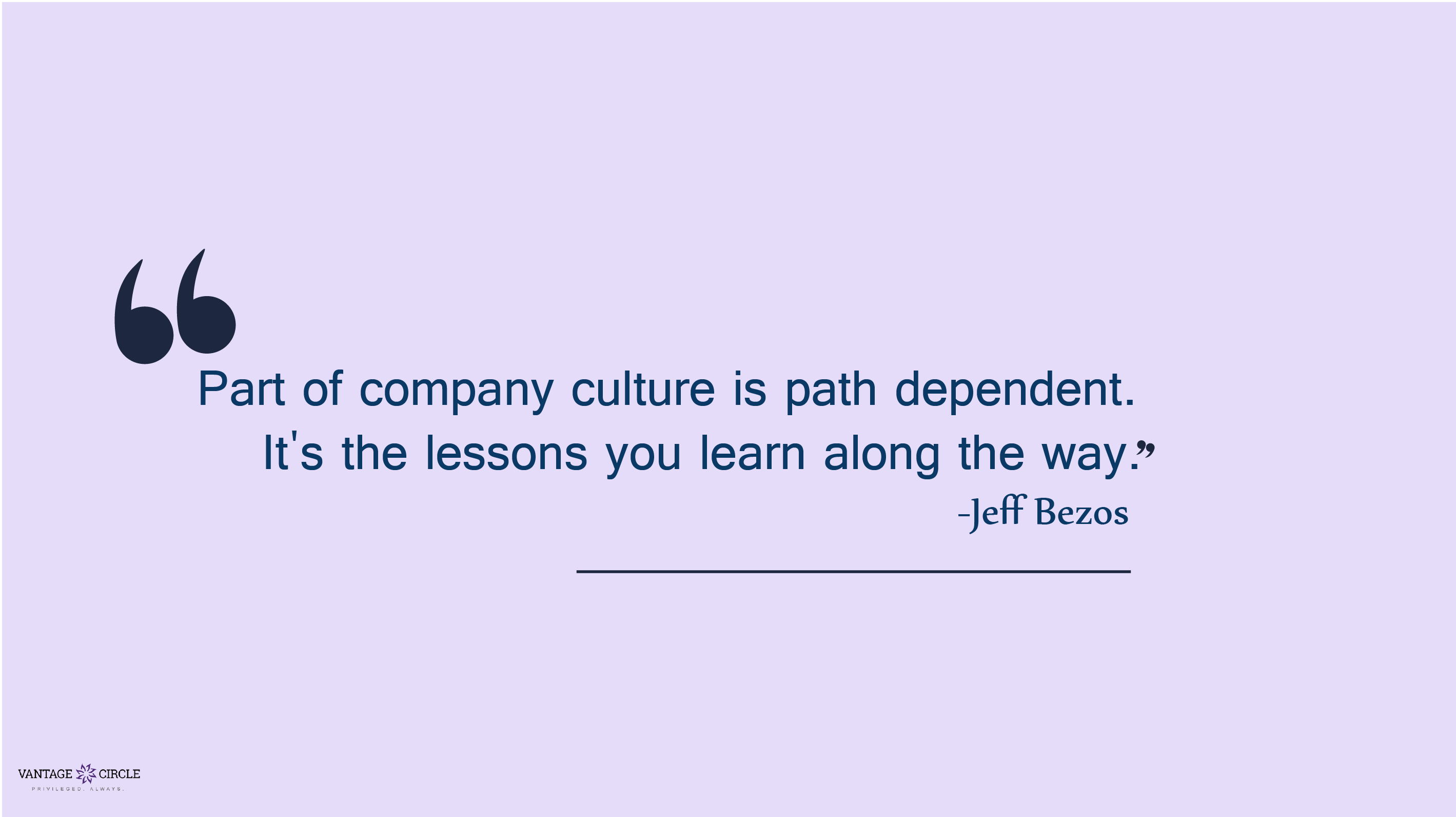 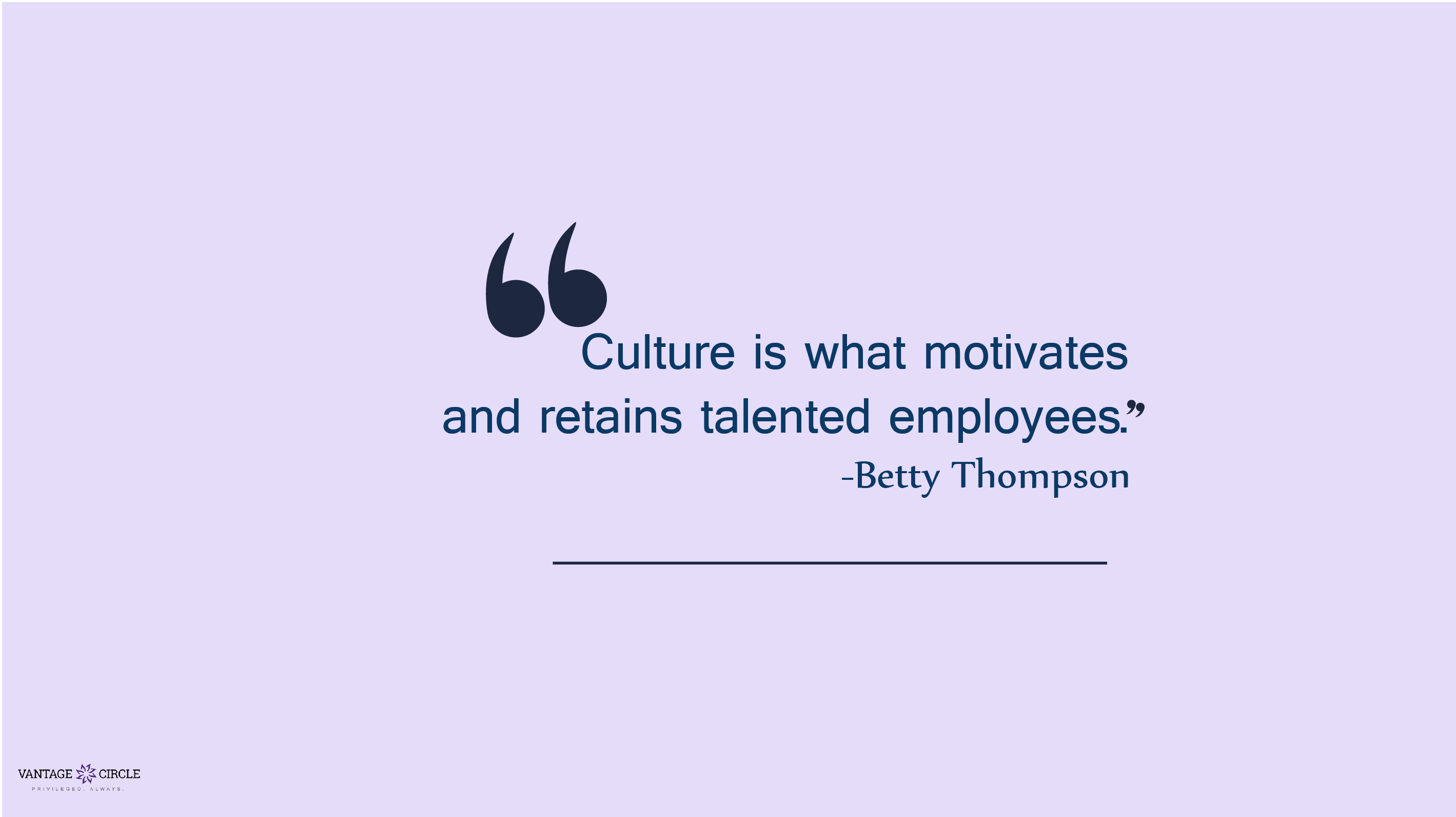 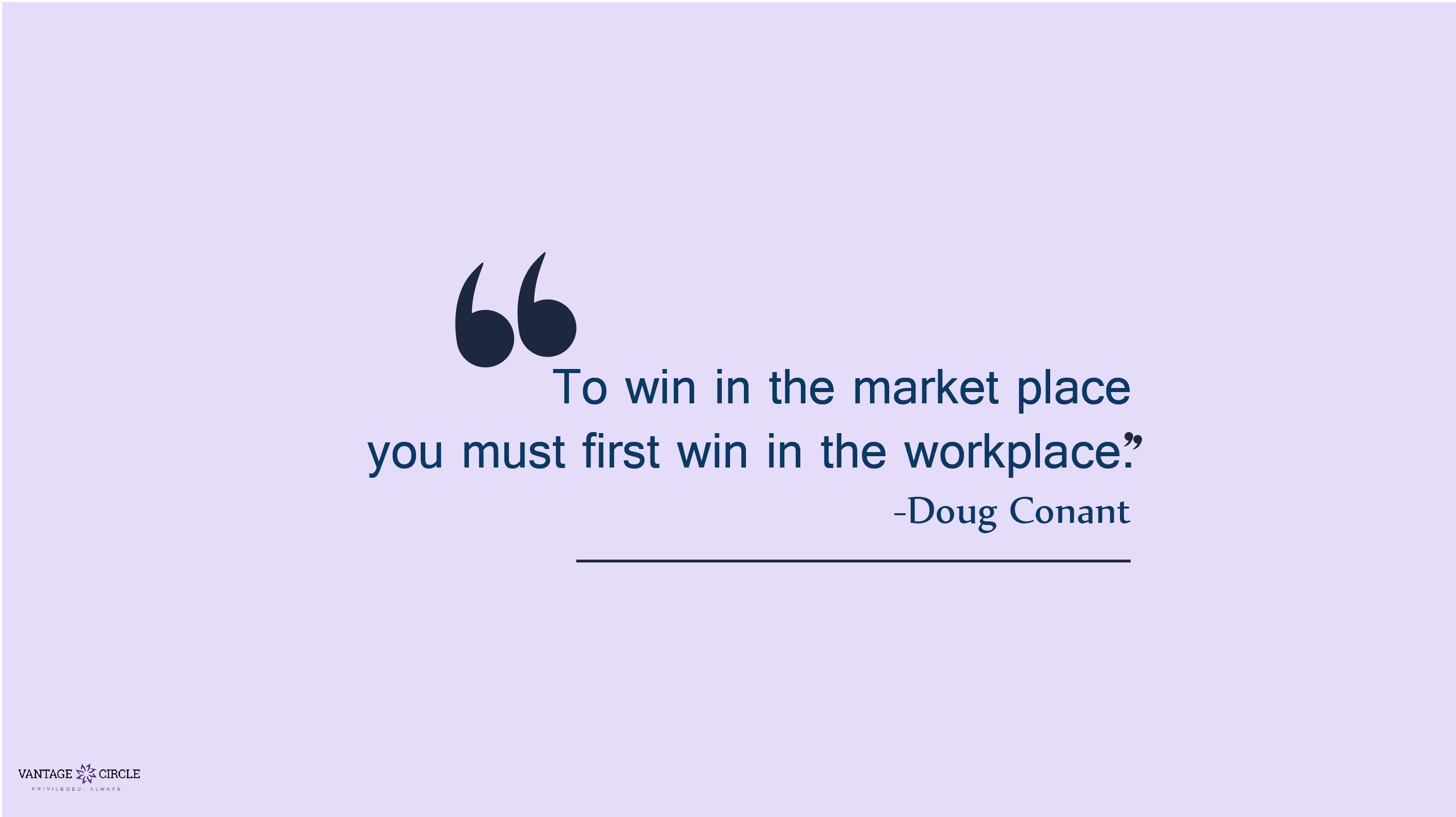 Exceptional leaders know the importance of workplace culture for their teams. The most successful firms and organizations understand that their people hold the secret to their success.

Employees must believe that they are contributing to a goal greater than just the business. That's how you'll not only be able to establish a company culture that values employees just as much as revenues but additionally motivate employees to be high performers too.

We hope that these quotes inspired all of the leaders and their teams to prioritize the culture over anything else! 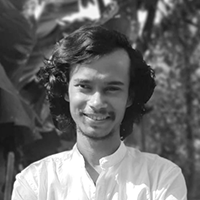 This article is written by Braja Deepon Roy. He works as a Content Creator and Digital Marketer at Vantage Circle. He actively participates in the growth of corporate culture and keeps himself updated in this space. For any related queries, contact editor@vantagecircle.com

Vantage Circle is a simple AI-powered Rewards & Recognition Platform for upgrading your employee experience and engagement for better productivity.

Download this ultimate guide to learn the secret to a happy workplace. 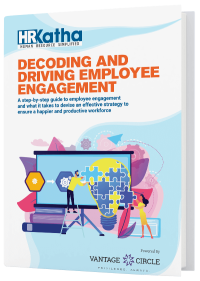 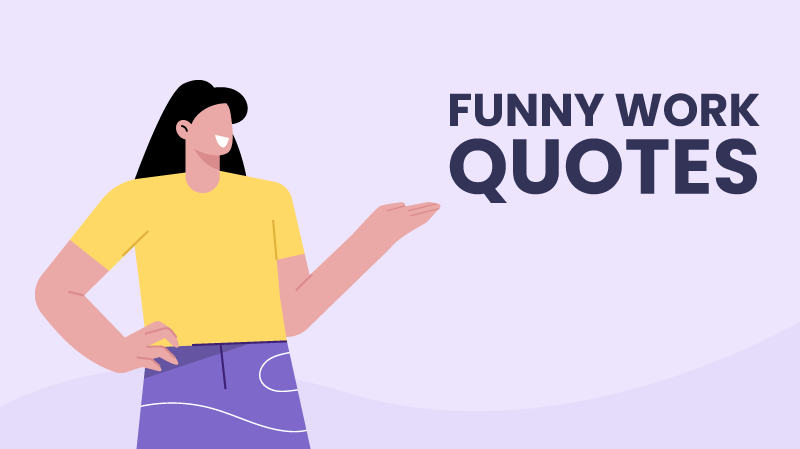 110 Funny Work Quotes To Jazz Up Your Workplace

How about making the work a tad bit more lively? Amazingly enough, we may have just the thing for you. A hilarious list of funny quotes that would be perfect for your workplace.
Read more > 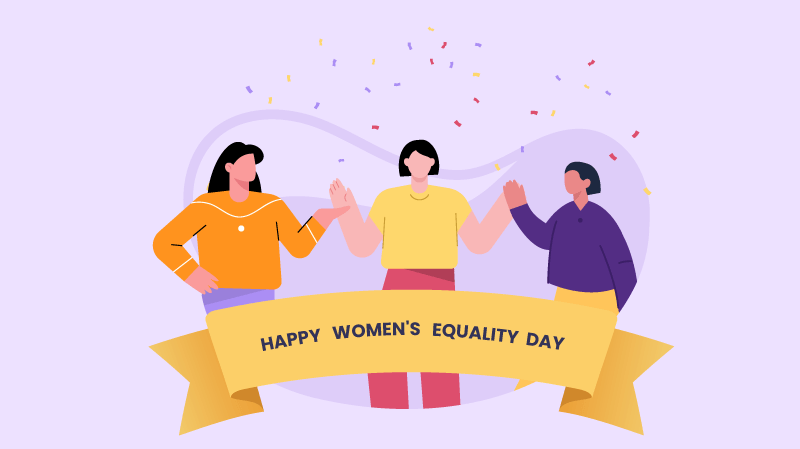 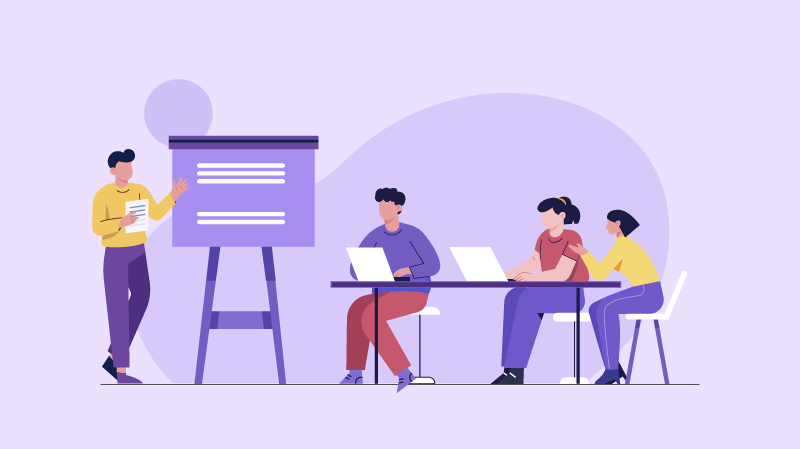 Here are 7 steps to implement a successful diversity training program in the workplace to promote workplace equity and enhanced employee experience.
Read more >