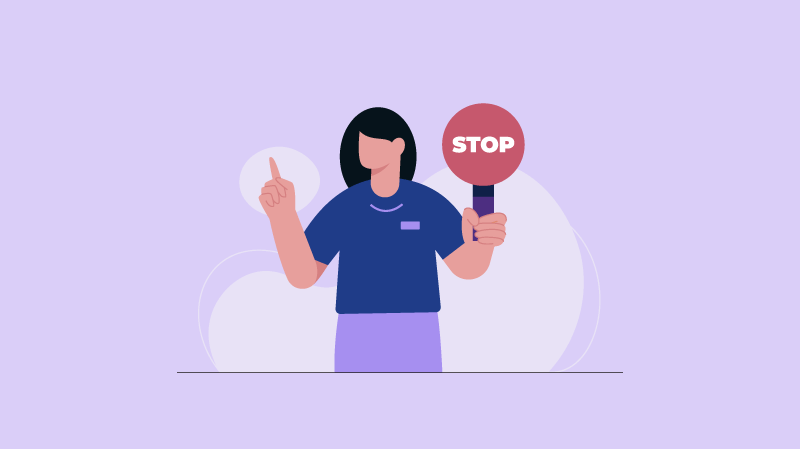 We all must have faced some sort of bullying in our lives, and perhaps it is one of the most devastating and scarring experiences. It is time to say NO to bullying and we at Vantage Circle are unabashedly against it. The first step in dealing with workplace bullying is to raise awareness about it. This is where having a list of anti-bullying quotes for the workplace on display comes in handy.

Bullying isn’t limited to a person’s early years or growing stage. Rather, it can affect and confront a person in the form of workplace bullying much later in their lives. Thus, leaders and managers must always stay vocal about workplace discrimination and promote an anti-bullying environment.

People of color, the LGBTQ community, people with disabilities, women, and the underprivileged are most prone to bullying. Workplace bullying can give birth to a disengaged workforce resulting in high employee absenteeism and attrition rates.

Bullying can destroy employees’ self-esteem. But, as a leader, there’s a lot you can do about a workplace bully. Raising awareness about bullying by hanging anti-bullying quotes in your workplace's cubicles, notice boards, and walls is a simple but effective step you can take.

What is inspiring about anti-bullying quotes? It not only encourages you to stand up for yourself but also inspires others to defend their peers from bullying. We have gathered some of the best anti-bullying quotes by famous authors who themselves faced bullying at some point in their lives.

These were the amazing and inspring 85 Anti-Bullying quotes. We hope these quotes will encourage you to speak up against workplace bullying and make your workplace discrimination-free. 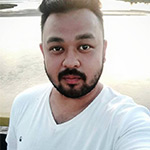 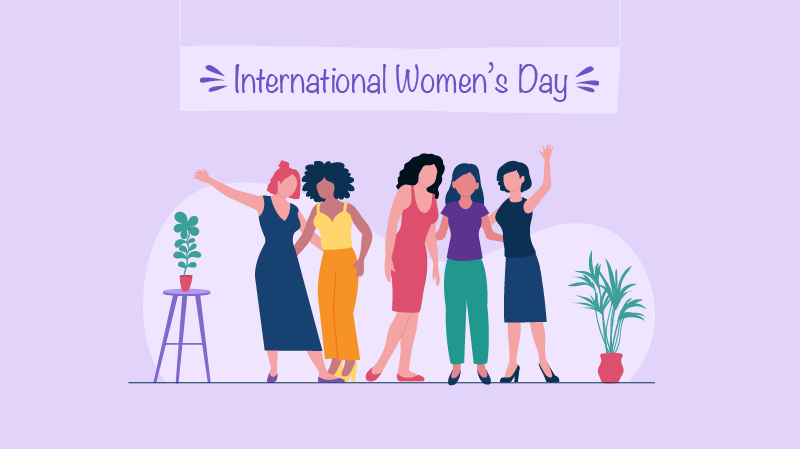 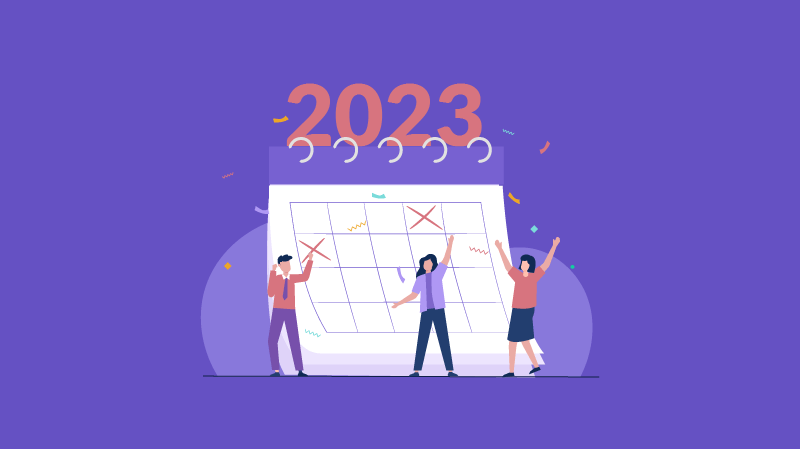 21 min read
January 16, 2023
+
Sign up to our newsletter
+
View Vantage Rewards
#No-TOC
Boost employee engagement with this FREE guide!
Download this ultimate guide to learn the secret to a happy workplace.